“You only miss the water when the well runs dry.”

At that dark age, there was a rotating comet, bound by a gravitational force. The giant ice ball just flew away, through the dark spaces between the worlds. On the eve of the ancient wars of the Vloys. It tore through the sky, slamming to the ground, lighting a bright spot in the night sky, a sign that both sides of the war took as an omen.

That ice ball was melted by an intense heat as it passed through the atmosphere. While the 2 factions are forced to fight across a border of a narrow river. Then, Morphling, released from the ice ball, appeared in the midst of battle, an elemental with the power of ocean tides, erratic and unbounded. He joined the war, instinctively restoring himself to the form of the first man who dared to set foot across the boundary river, and then killed him shortly after.

As warriors on both sides slowly died away, Morphling also transformed his form again and again, instantly absorbing the roles of those creatures he considered bizarre - sometimes as an infantryman, sometimes as a sniper, sometimes as a cavalryman… until the last warrior fell, Morphling had played all the roles on the battlefield. The end of that war was his starting point. 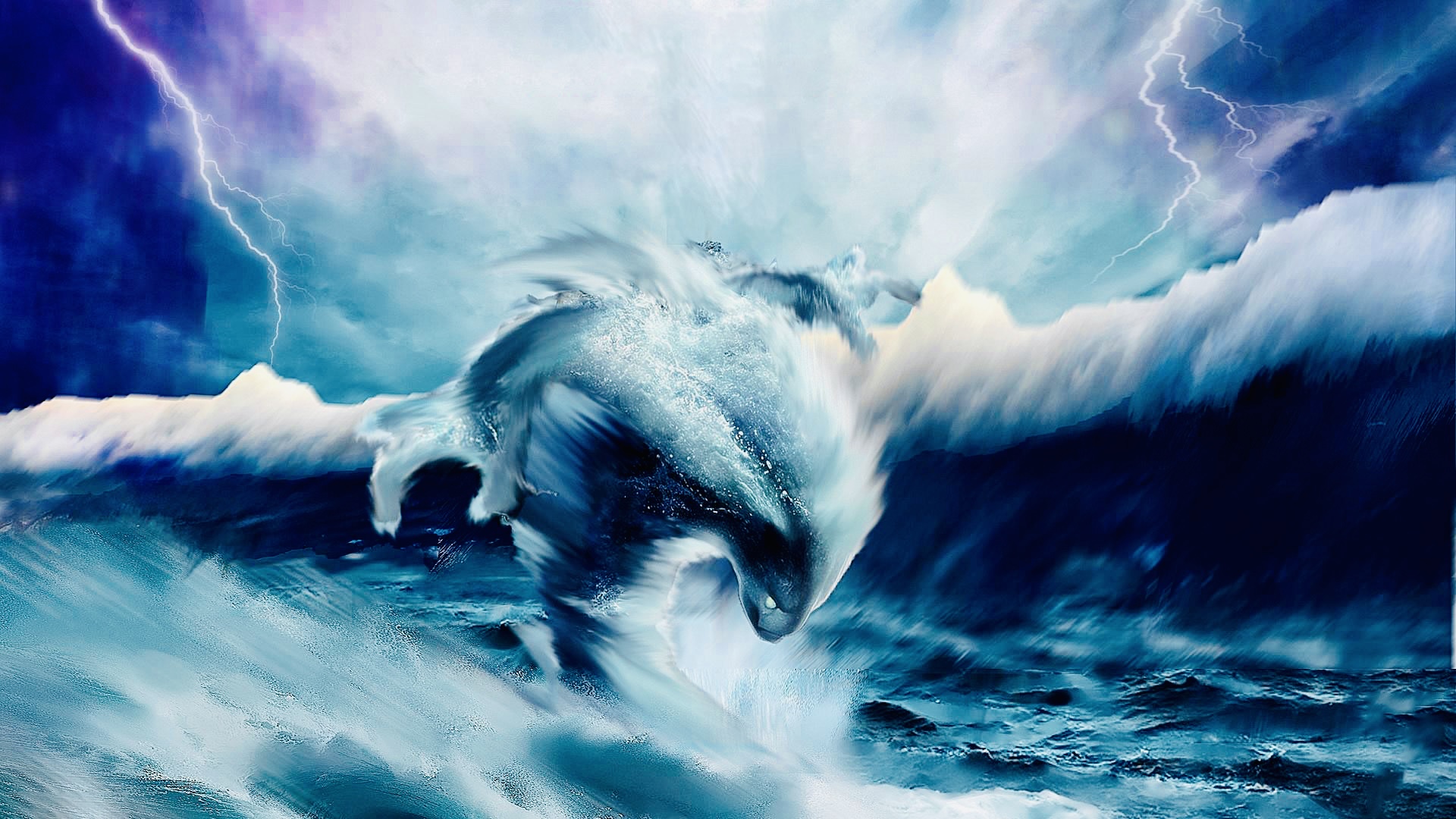 You should max out on Waveform to get damage to farm, gank and lane when needed. The remaining points can be increased into Morph to get more stats as well as a large Agility-Strength conversion rate when needed. If you have a good "protection" teammate at first, you can increase the Morph first to get bonus points as well as convert a bit of Strength into Agility and improve the initial hand damage.

If you are worried about going to lane, then level 1 should have Waveform ready to run away when needed. Adaptive Strike can increase late in the game because this is when Morphling has great stats and unleashes the power of this skill. However, if the enemy team has heroes with channeling skills, it is advisable to add at least 1 point to Adaptive Strike at first to prevent the opponent from comboing.

Effect: transforms into a powerful wave that dashes to the target location, dealing 100/175/250/325 damage to all enemy units in the path. While gliding, the Morp is immune to all damage and cannot be targeted.

Effect: shoots a powerful jet of water at the specified enemy, dealing damage + knocking back enemies based on Agility and stunning them based on Morp Strength.

Effect: Based on Morphling's strength, sends a wave of water toward an opposing unit, stunning and knocking it back. The maximum stun is inflicted if his Strength is 50 percent greater than his Agility.

Effect: Morphling changes its shape, transferring points from Strength to Agility. The procedure can be reversed. Increase the pace of stat change by adding more points to Attribute Shift. Agility boost is granted passively. Each second costs 10 mana.

Effect: Morphling changes its shape, transferring points from Agility to Strength. The procedure can be reversed. Increase the pace of stat change by adding more points to Attribute Shift. Strength is increased passively. Each second costs 10 mana.

Note: this skill turns on/off as soon as the Morp gets control status (except for Doom's ultimate).

Power Treads: Power Treads are a cost-effective source of characteristics. Casting on intelligence can reduce the cost of his skills, and they can also supply agility or strength for increased offensive or defensive power without the requirement for Attribute Shift.

Linken's Sphere: Linken's Sphere gives him a minor amount of attributes and regeneration, as well as protection from single-target abilities, making him even more difficult to gank.

Black King Bar: The Black King Bar is an important item for late-game teamfights since it allows Morphling to do damage without being disabled.

Eye of Skadi: The Eye of Skadi has the most total characteristics of any item, offering a significant amount of HP even when entirely changed to agility.

Morbid Mask: Morbid Mask gives Morphling lifesteal to keep him alive while he gathers stronger goods. It has the potential to become Satanic in the future.

Dragon Lance: Dragon Lance is a low-cost source of characteristics that provides useful attack range to help Morphling in his early encounters. It may later be upgraded to Hurricane Pike for increased mobility, mana regeneration, and health regeneration, or deconstructed to produce Black King Bar and/or Yasha.

Butterfly: Butterfly provides a lot of attack damage and evasion, therefore it's best for a build that focuses on attacks rather than Adaptive Strike.

Satanic: Morphling may leverage his strong DPS to quickly heal himself to full health using Satanic's active. However, if you are stunned while attempting to lifesteal, you can still be murdered quickly, hence it should be utilized in conjunction with Black King Bar or against teams who have low lockdown potential.

Diffusal Blade: Diffusal Blade has modest stats but allows him to burn mana with his strikes. If you're up against a hero who uses mana, this is a viable option (Medusa, Storm Spirit etc).

Aghanim's Scepter: Aghanim's Scepter is a good buy that gives you even more versatility thanks to its benefits (cast range increase and the ability to Morph into allies).

Scythe of Vyse: Morphling is completely disabled by Scythe of Vyse, allowing the opposition team to blast him down.

Blink Dagger: Axe, Earthshaker, Legion Commander, Lion, Outworld Destroyer, Shadow Shaman, and Slardar can use Blink Dagger to bridge gaps and stop Morphling before he can change into strength.

Morph can go solo mid, dual lane, trilane. Plowing money is the carry's eternal job, early in the game, with short range, speed of running side, farming is still the main job, don't be aggressive, if you have teammates to support, then hit, otherwise then just farm. You need to farm a lot to be hegemon.

At this point, once you have your Manta style, you can stick to a lane to push straight very well at a fairly fast speed, use your ultimate to switch lanes, cheat, participate in teamfights in time. However, farming is still the main job. Remember to ask your team's support to fully ward and you always follow the Town portal scroll to increase your mobility.

Now is the time for Morp to prove himself as a super carry. When you have enough equipment, you can switch all Strength to Agility stats while still ensuring your health is abundant (if you have Heart of Tarrasque, your health must be close to 3k), Adaptive strike can now kill a single cockroach health target if combined with an Ethereal blade. When fighting, you keep your Agility max, when you take damage, you start to switch Agility to strength to increase health, with too many stats, the opponent will be very tired when focusing on hitting you. Waverform you easily choose the position to stand in the teamfight. The first priority targets in combat are the cockroaches first, then the bullies.